Historic 1840's Farm homesteaded by German immigrants with one original cabin still standing and the rock foundation of another cabin. The home sets on the site of an original log cabin which was a stage stop for the Butterfield Overland Stage in the 1860's. The horses were watered at a hand dug and rock lined well which is about 100 yards from the house. The stage road comes in from the north and passes an old Schoolhouse foundation about mile north in the woods. The Schoolhouse well holds water year-round. There are several hundred yards of hand laid rock walls throughout the property. They seem to be in a good defensive position and it is believed that they may have been from the Civil War. It would have taken many years for a few farmers to build these rock walls, but if you had 1000 troops sitting around waiting for a battle, the troops could have built them in a couple of weeks! Ernst Farms has a very private setting mile down a private drive off Hwy K, 10 miles 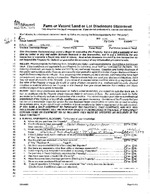 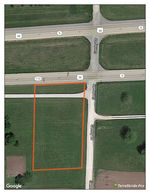 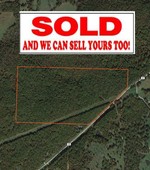 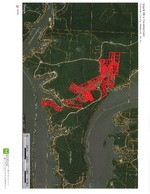 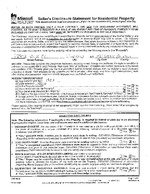 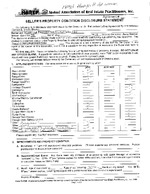 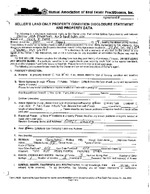 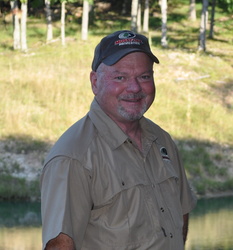