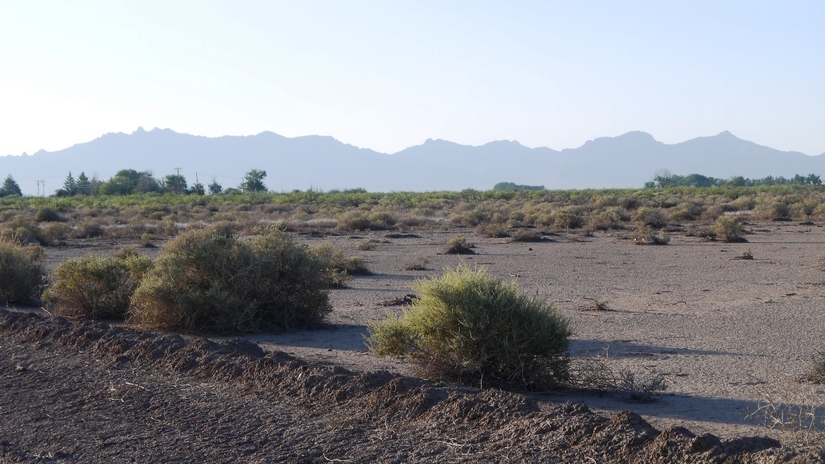 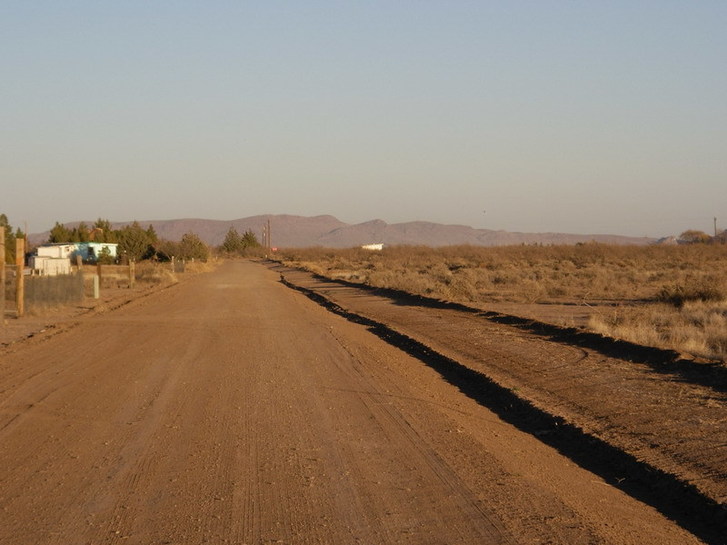 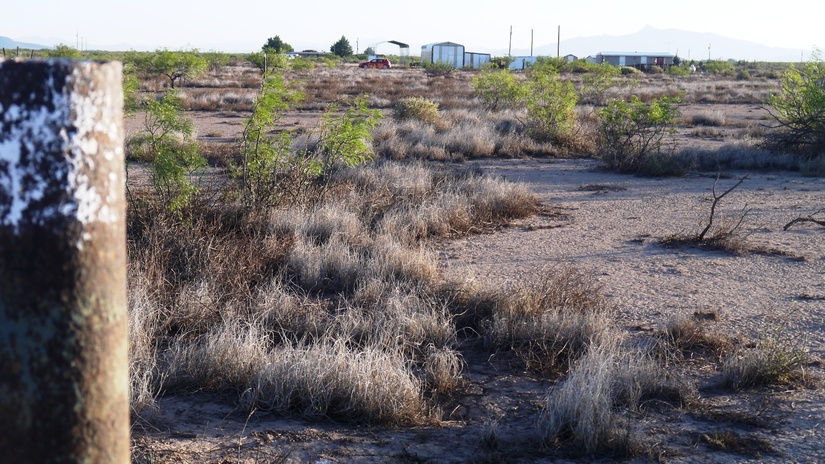 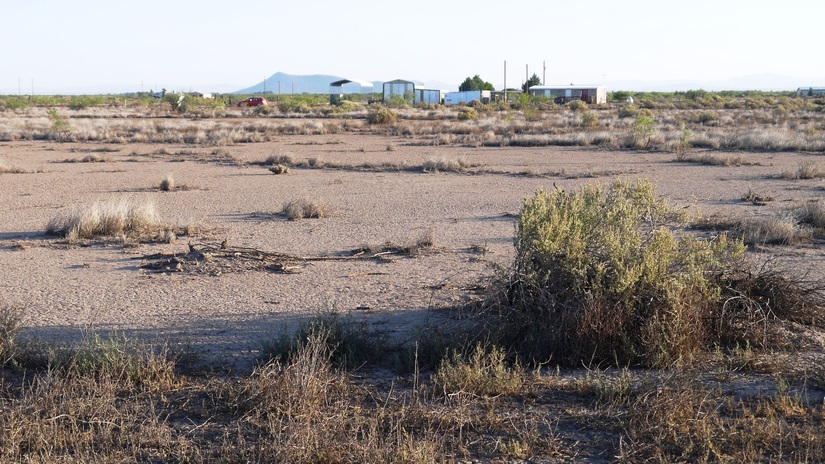 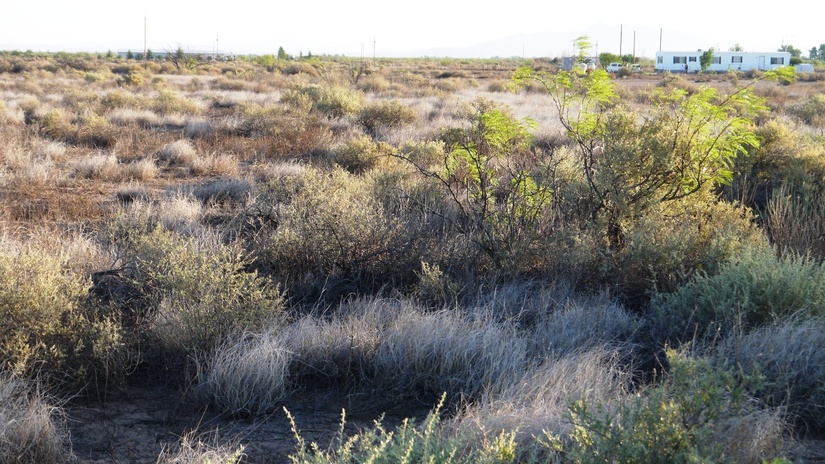 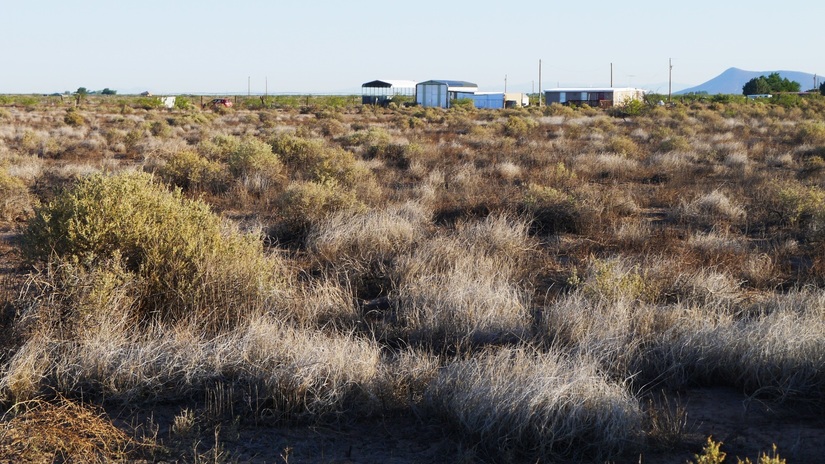 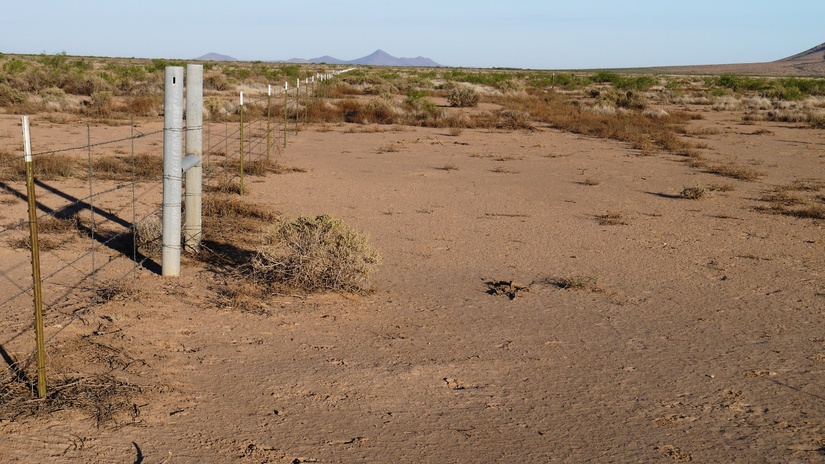 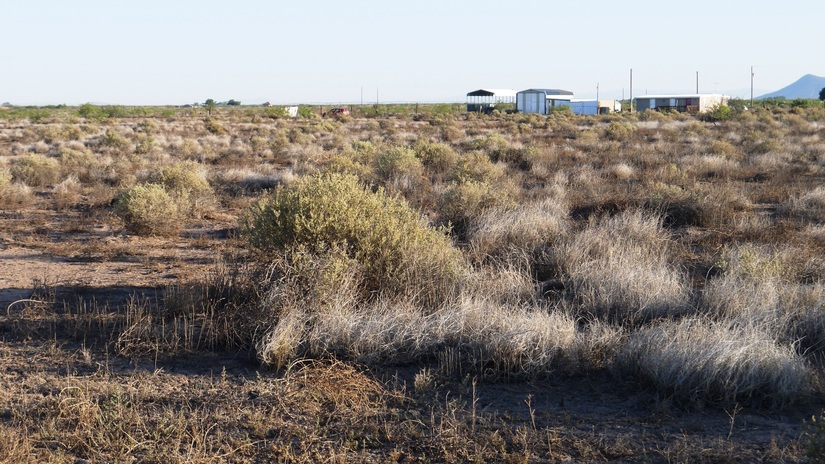 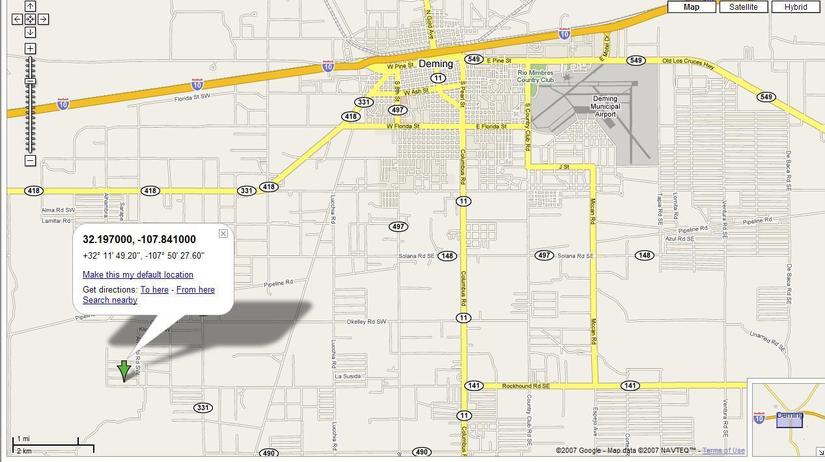 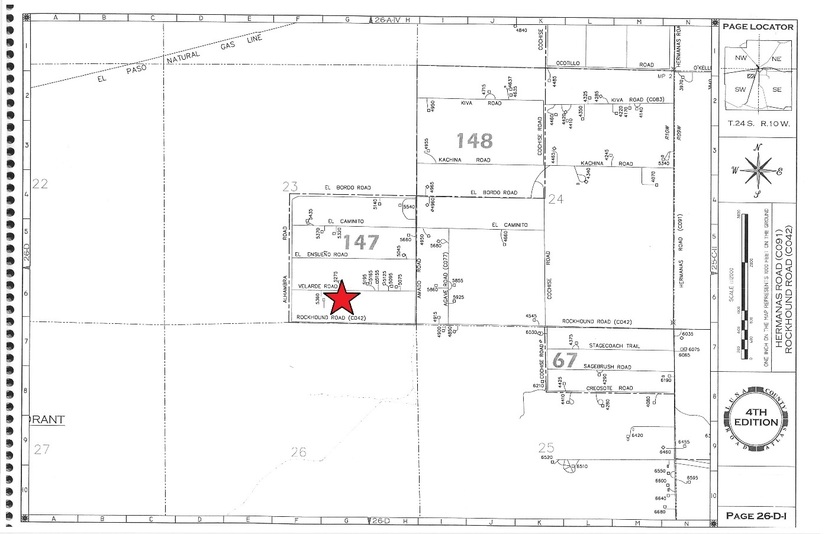 The city of Deming has an 18 hole golf course, a municipal airport, Amtrak and Greyhound service, sixteen hotels and motels along with dozens of restaurants. Spend the day local shopping or border shopping less than thirty minutes south of downtown. Because of the altitude (4335 feet above sea level), summers are characterized by moderately warm days. Maximums are mostly in the 90s, rarely rising to 100 degrees or higher. Nights are comfortably cool. Maximum temperatures usually occur during June, while in July and August frequent afternoon thunderstorms tend to hold down daytime temperatures. Winters are noted for their clear skies and sunny weather. Daytime temperatures, even during the coldest months, average well into the 50s. As may be expected in arid climates, humidity year round is low, sometimes as low as 5%. 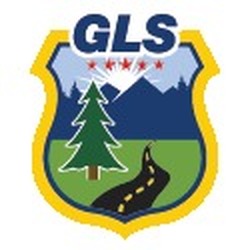